Lorraine Broughton, who works as a spy for MI6, is sent on a mission to Berlin just before the collapse of the wall, to get hold of a stolen list, which has the names of exceptional secret agents. 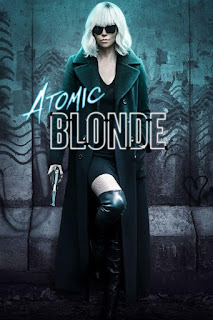 Atomic Blonde has a strong action plot with a secret agent concept. If you are a fan of agent movies, then this is a fest for you. This movie has some bold scenes. The action acting by Charlize Theron to be appreciated. Has very fine twist and turns in the movie. Could not judge the next move. A very good entertainer to provide you a good satisfaction. 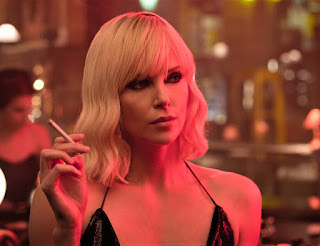 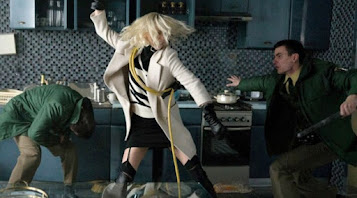 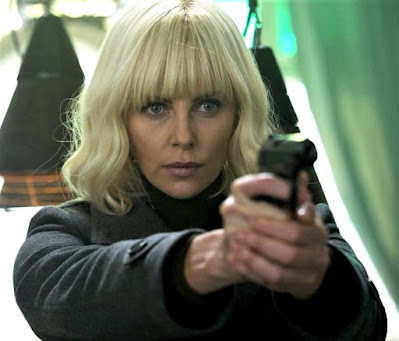 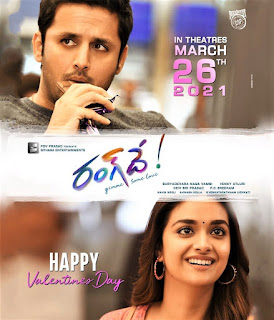