We all love super power, many super power movies are there which is having a huge fan base. We all know that is not real but we love those because those are something attractive which no one will be having that power. Not only children's even adults like watching or hearing super hero or super power movies. 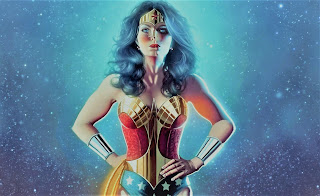 Here is a surprising fact for you, in this modern world we have certain people who is having super power. can't believe it right, yes we have....

Who are those people...how do they got that power....what is the power.... 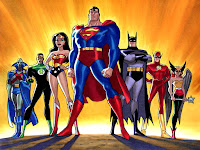 In the history there are several people who had the magnetic power, not sure whether they had this much power like him. 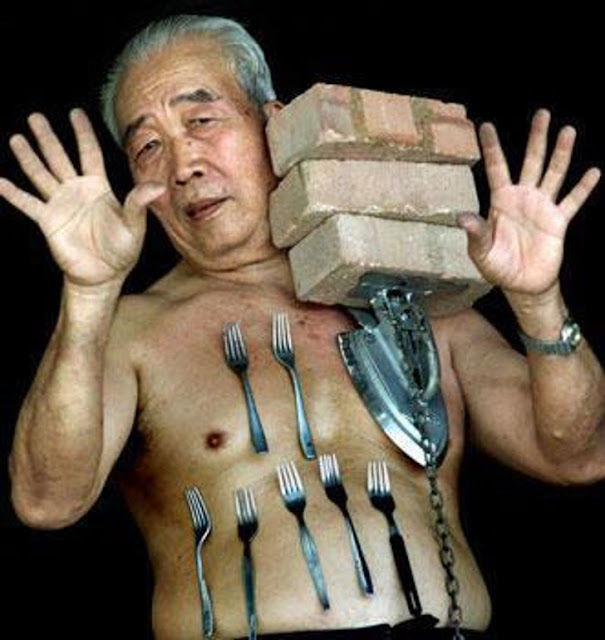 He is a chinese person who can stick the metal objects in his body.Scientists from Malaysia's University of Technology has founded that his skin is having the high friction because of which he is having this power.

this guy is the most flexible person in the world, he is a actor, television host, comedian, sports entertainer, and stuntman. the Guinness World Records is more familiar with his name. 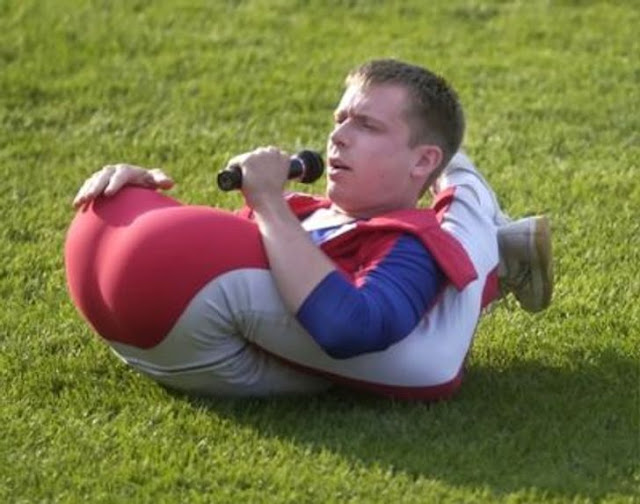 His flexible superpower developed when he was in a conditional state called hypermobile Ehlers-Danlos syndrome. This may cause severe pain but he is lucky as it is very initial stage. 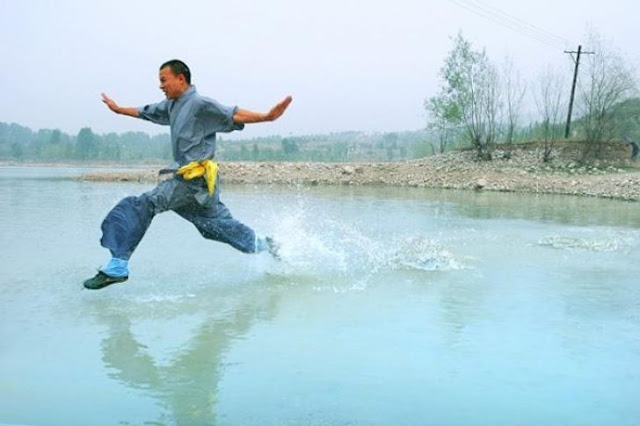 There are certain people who loves sleeping and some people who hate's it as that affects their work or mission. This guy will surprise you. he's been awake for 43 years!  Mr. Ngoc, a Vietnamese man, hence i guess he don't use coffee.

He was born in 1942 and suffered from a insomnia severely
he is still mentally good and even worked every day (doing heavy lifting).

When we see a visual we forget it within some time but this guy gets very minute things also very clearly, who is called as Stephen Wiltshire ( British architect ). He is very famous for his phenomenal memory around the world. 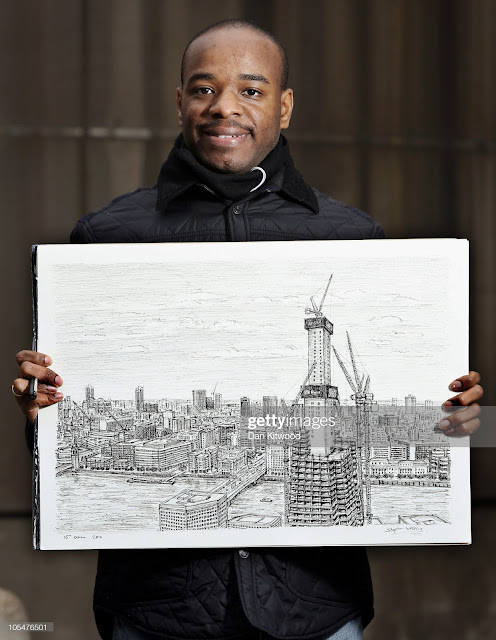 He is having a capability of recreating any kind landscape after looking at it for mere moments. When he was young, Stephen was diagnosed with Savant syndrome, which lead him to "visual memory genius."

Many company say's to use their toothpaste to make their teeth stronger, i think i need to have a word with this guy to know which brand he is using... 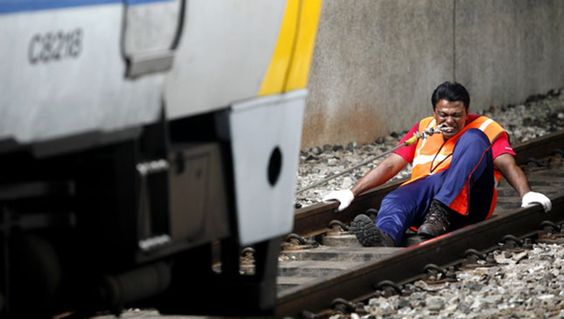 All of us need a jacket or swotter to bare the cold, but this man has no feel of cold. 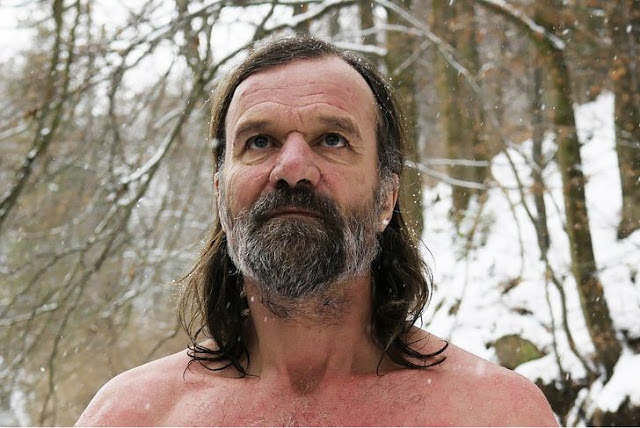 he feels neither cold nor heat. He is the owner of Wim Hof Method, rooted in mental and body preparation and training for resisting wild temperatures. And now he has even taken up hiking with groups of his followers. He seems to be a very spiritual and harmonized person.

We all know batman in movie, but we have it in real. He was born with bilateral retinoblastoma, which is type of cancer. 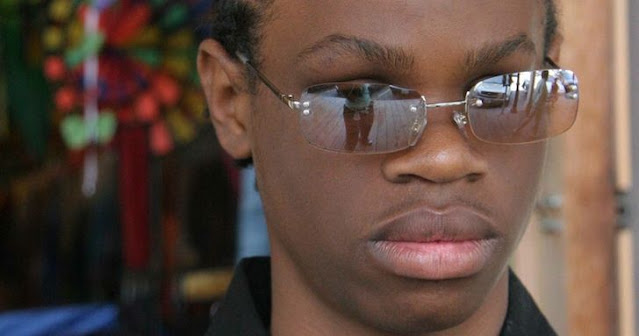 As very young he lost his eye sight. But soon he started making clicking sound "He was playing video games, riding bikes, skating, climbing trees, and doing everything he always did as if he never lost his sight," says his mother. He is following the same technique what bat's use to follow.

Michel Lotito — Mr. Eat It All

Food scarcity is killing all around the world, but this guy will suffer at all.. 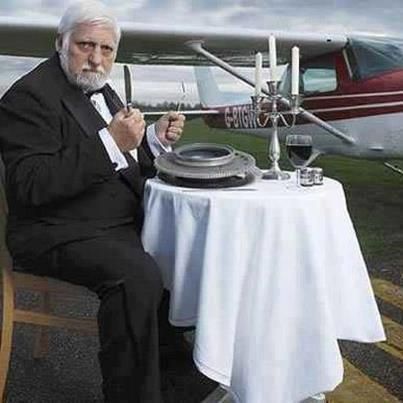 This French guy can eat anything, including rubber, metal, and glass. He is most known for the time he ate an airplane. If this guy encountered a supervillain, he'd just eat him!

We all love wildlife, but we also know that we can have a friendly relationship with them. 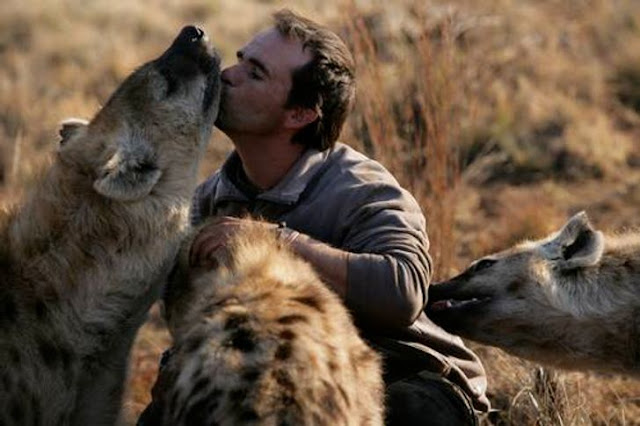 Kevin is very much famous for the close relationships and fearless approach to handling wildlife. He is a African anima behaviorist and zookeeper. you can see pictures of him comfortably cuddling lions, hyenas and tigers.
If you find any super hero in your life, feel free to comment....
Share This:
Facebook Twitter Pinterest Linkedin Whatsapp Whatsapp
January 01, 2021 Saroja

NIZHAL (Must watch movie, good entertainer, strong acting, suspenseful, realistic)   As we all know Malayalam industry are very good i... 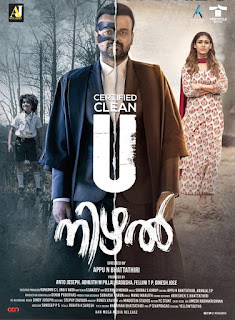 Video Of the Day